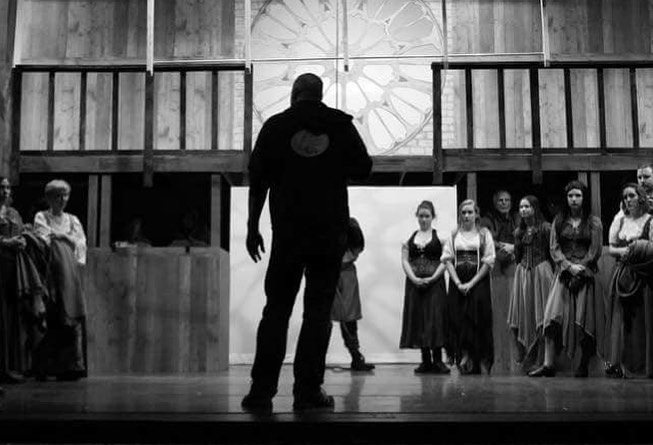 For over 30 years we’ve been preparing the perfect show just for you..

California Regional Theater is a theater production group dedicated to the creation of excellent theater and the education of students of all ages in the art of performance.

Owner and founder Bob Maness began his journey in theatre at 17, directing his first performance in Los Angeles. His journey continued for over 30 years and over 700 performances in professional and community theaters as a director and producer through-out California including Los Angeles, Bakersfield, San Fransisco and now Chico.

In 2012 he started a new project  that would change the north state of California in amazing and positive ways.  California Regional Theatre LLC was born with the Mission Statement: “People above project”.  Bob believed that if you invest in people; spending time training, educating and fostering an atmosphere of positive encouragement, the performances would take care of itself. Since then, Bob has poured every minute of his 30 years experience into every show he produces, preparing what he hopes to be a great show each time for ticket holders. This, paired with his unique directing style, has made CRT one of the top Theater experiences in the North State; bringing to stage critically acclaimed Broadway shows that  leave audiences in awe.

In 2012 CRT started with a handful of actors for its first performance “Peter Pan”  and since then has rocketed to be among the top theater venues with shows like, “Les Miserables”, “The Hunchback Of Notre Dame”, “Beauty and the Beast”  and many, many  more. These are performed by our regional division at the Center for the Arts in Chico.

In 2017 CRT opened its first Black Box Theatre location featuring the shows “The Last Five Years”, and “Our Town” This intimate 140 seat venue offers a unique atmosphere  and seating, featuring “in-your-face” theatre accompanied by a free glass of wine.. The CRT Black Box was very well received and reviews were extremely positive.. We look forward to the upcoming season with many more shows in this venue.

Each of these ages are divided into separate classes 5-6, 7-10, 11- 13 and 14-16 giving attention and education to each level as they come together to perform Broadway Jr. shows 4 times a year.  So far CRT KIDS has performed over 80 shows, and impacted thousands of kids and their families in Northern California.

As a community partner we seek out charities, educational institutions and other non-profit organizations to assist and support locally and statewide.

All our highly successful programs are staffed by experienced, qualified instructors whose goal is to give back to the community through education and performance!

We invite you to attend a performance and see for yourself!

These are the Latest Posts from our Blog.

Off Broadway In Chico 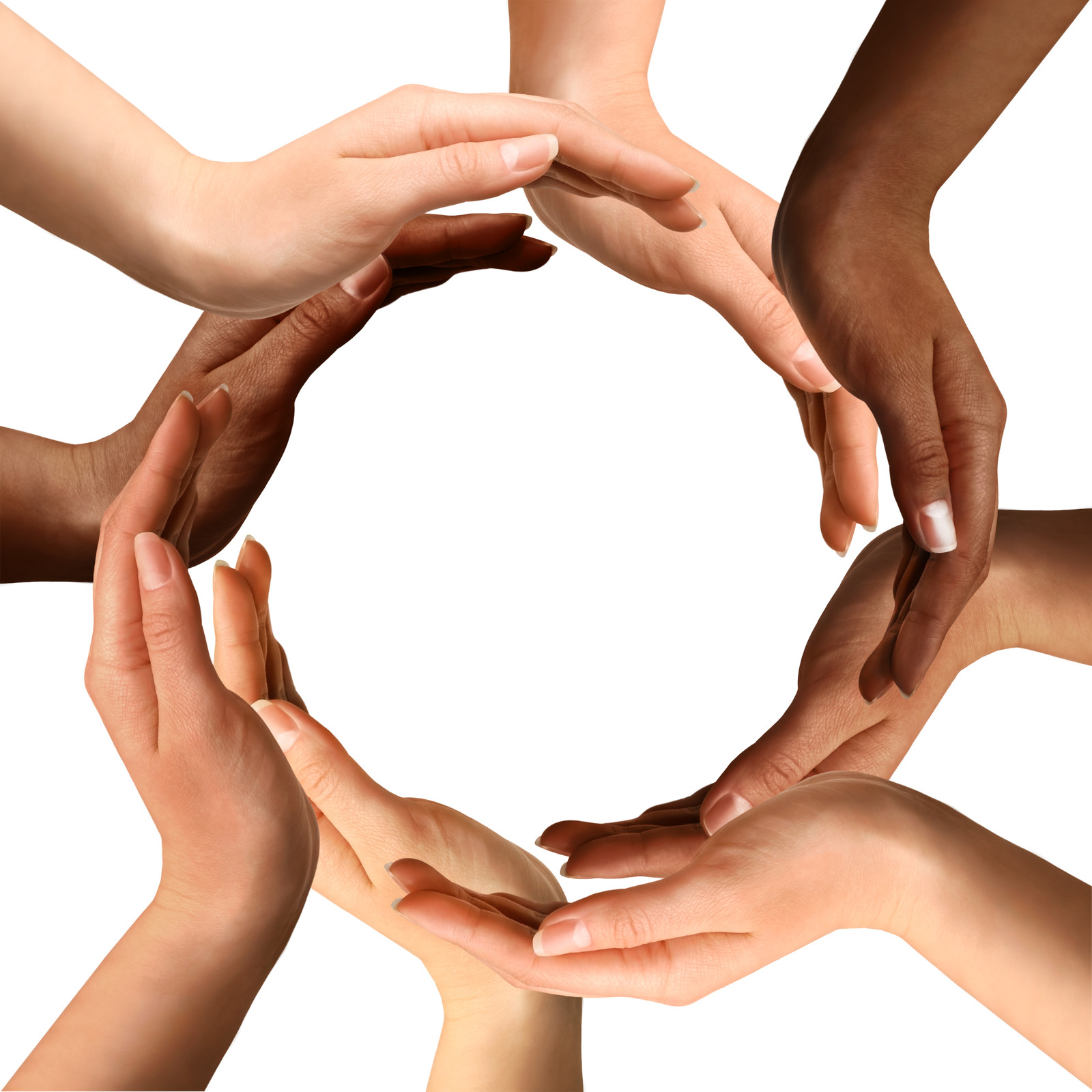 THESE ARE HISTORIC TIMES

These are historic times.  Our hearts are heavy for all our communities. There are no words that can completely capture…

For over 30 years we’ve been preparing the perfect show just for you.. California Regional Theater is a theater production… 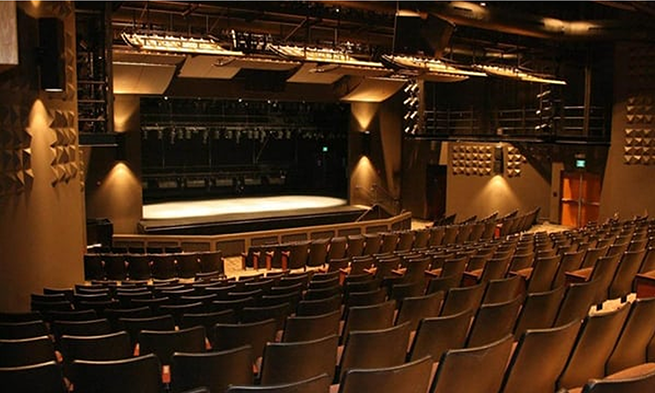 The Curtain will Rise Again… It’s hard. Our world…and our lives…have been upended by something over which we have no…